Truth be told I New day 5 that I might not attempt Ventoux as my knee was already in a lot of pain and the weather for my day wasn’t looking go and you must never attempt it if that’s the case. So always  in the back of my mind that was a possible detour. Never until day 7 did I think I would not get to Nice😔
Let’s start the day overcast and chilly, my hosts warning of thunderstorms, really not what I’d read and I was heading away anyways. We start along the river ‘Basket case’ Greenday playing , I tell you if I could have picked them! 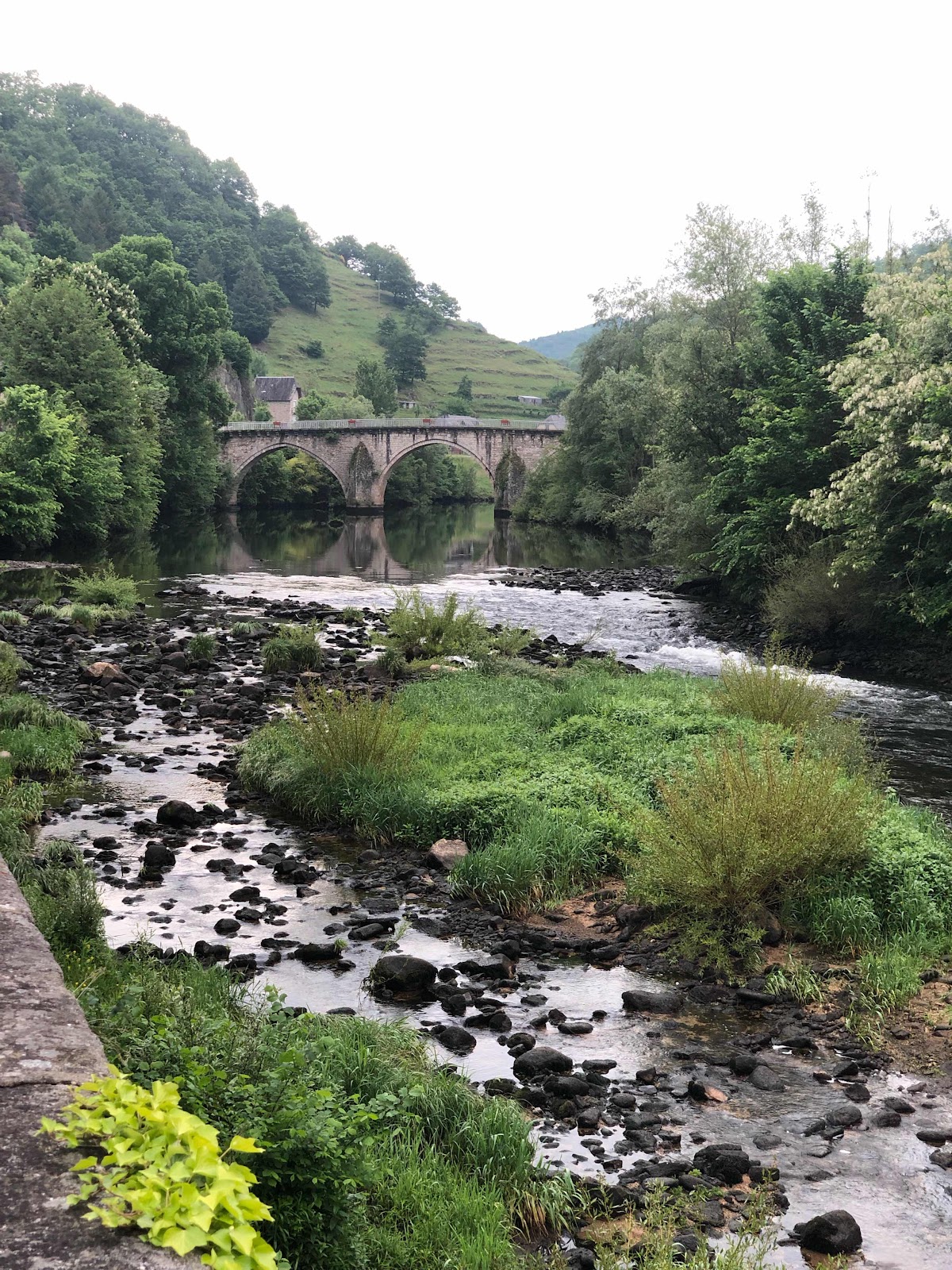 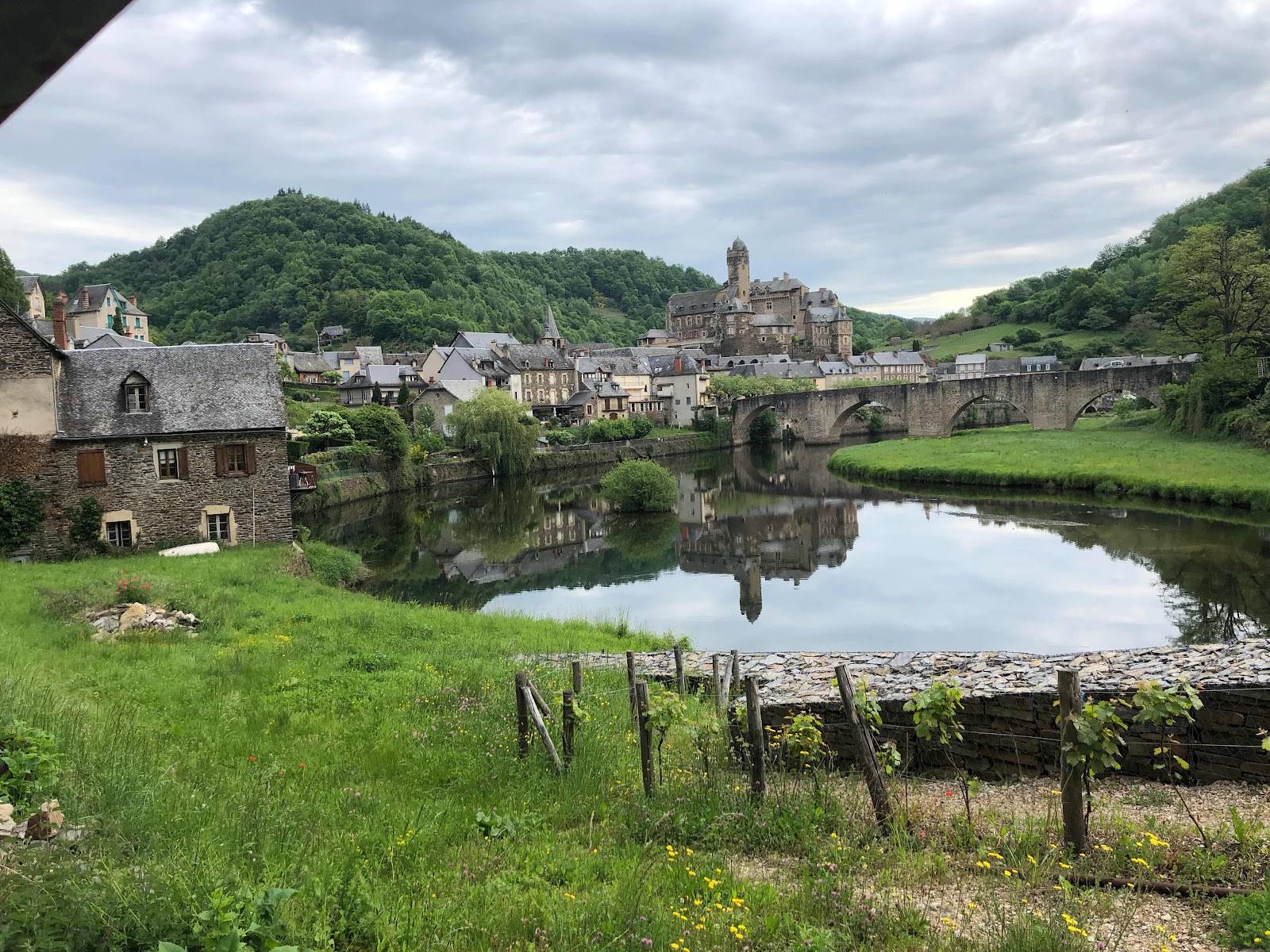 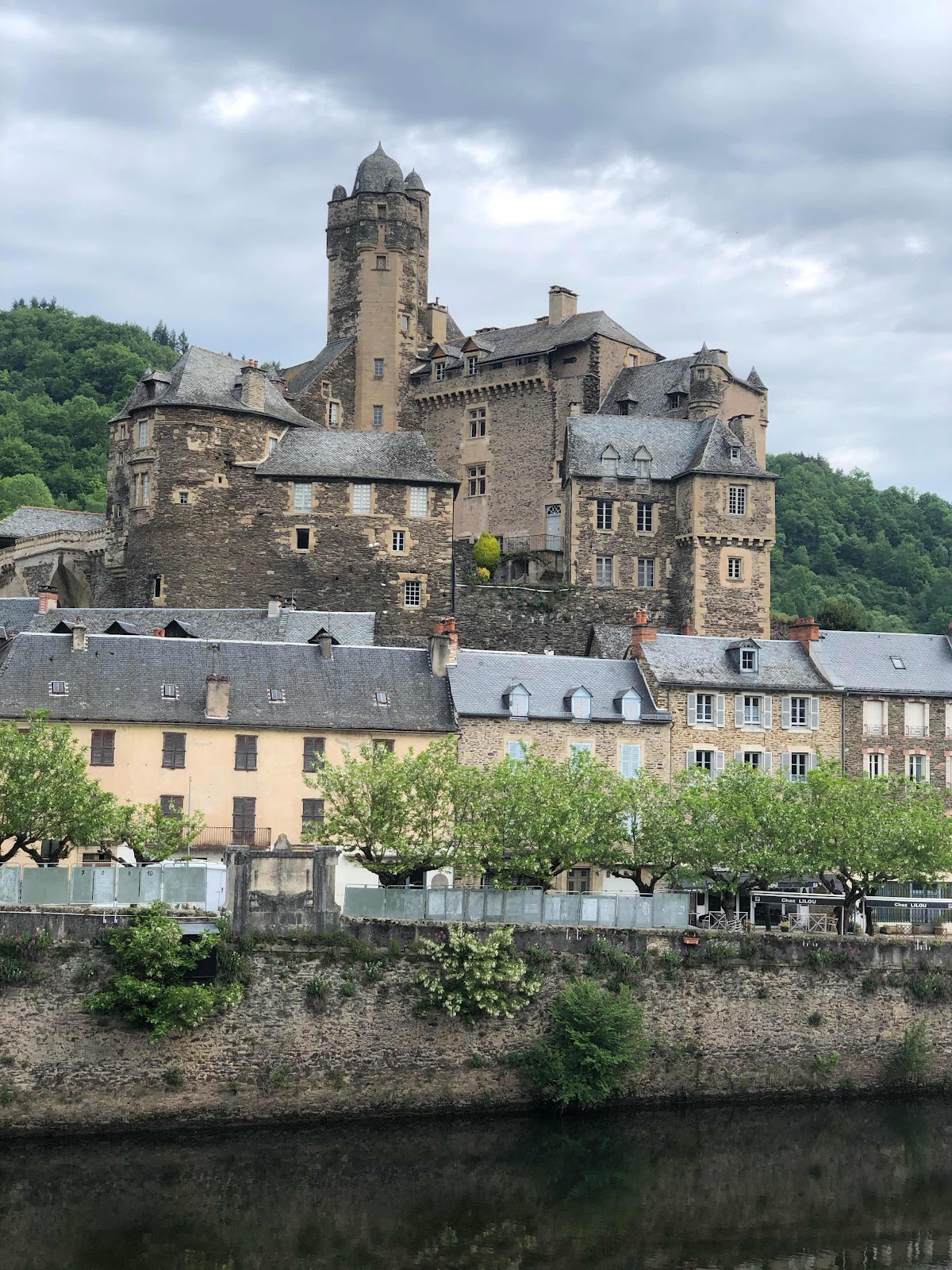 Maxed out on the meds I had I carried on with increasing pain. Not much in the mood for photos with my pace every decreasing. There were more dog chases but I was less concerned if they caught up. In fact I was passed by  Le gendarmerie and I had thought about flagging him down and  showing him my dodgy looking recovery shakes and confessing it was heroin so I could get arrested and a free ride to the next town !! 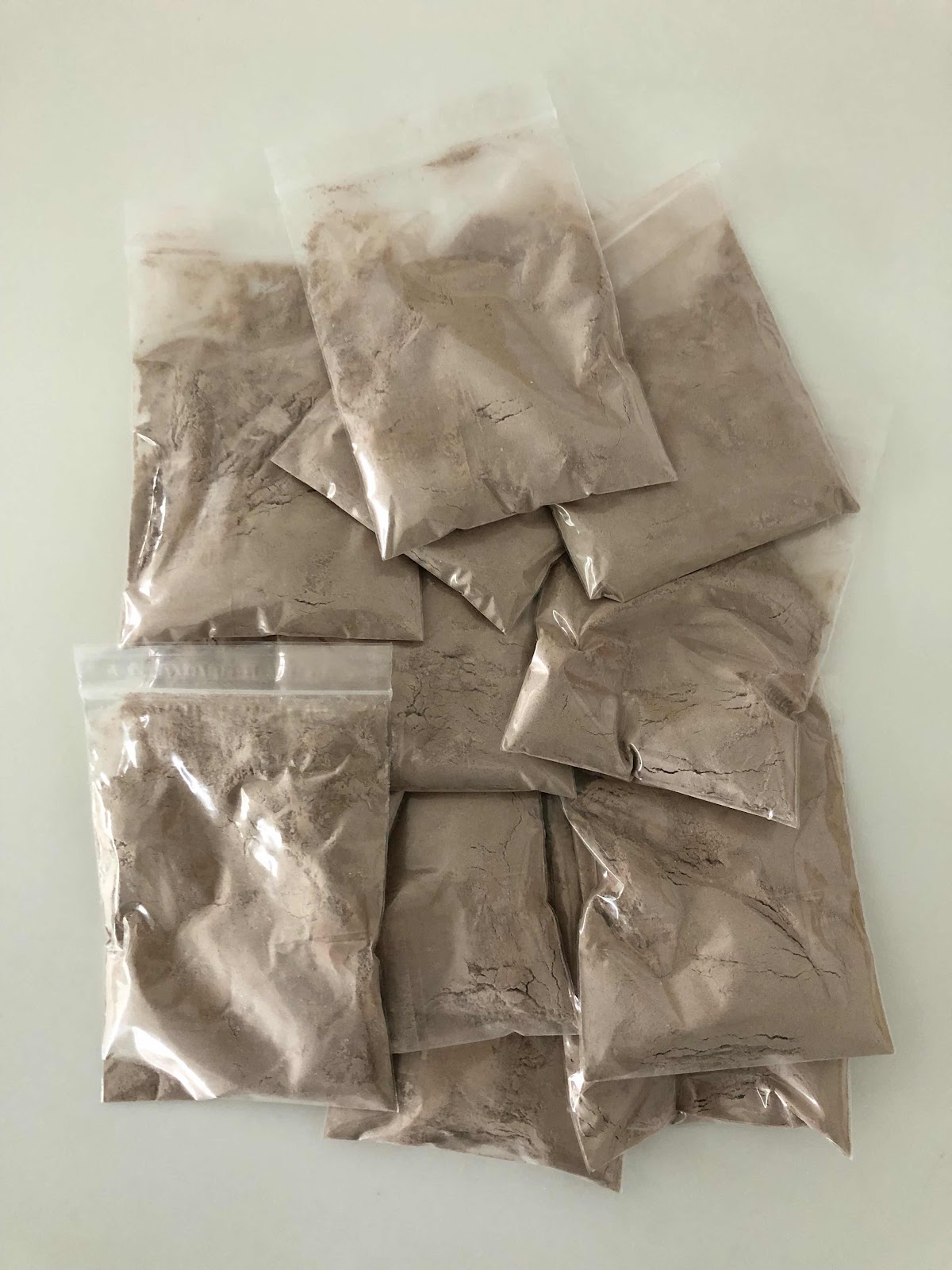 I didn’t and continued , having texted Tim ( who joined me yesterday saying I’m probably not going up Ventoux and was there another route to Nice. My heart sinking but if I could just get to Nice... I stopped for food, it was open and another amazing view 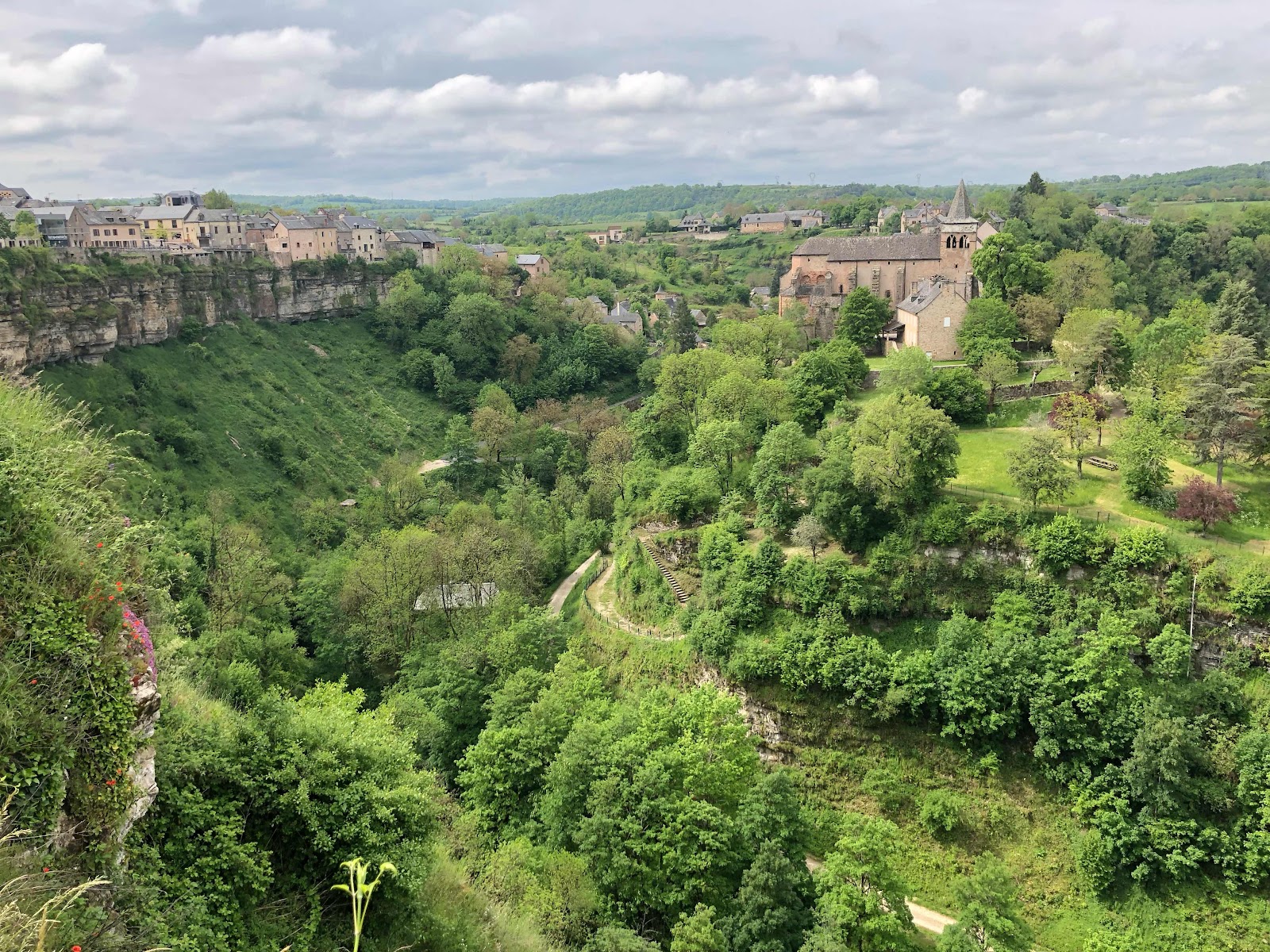 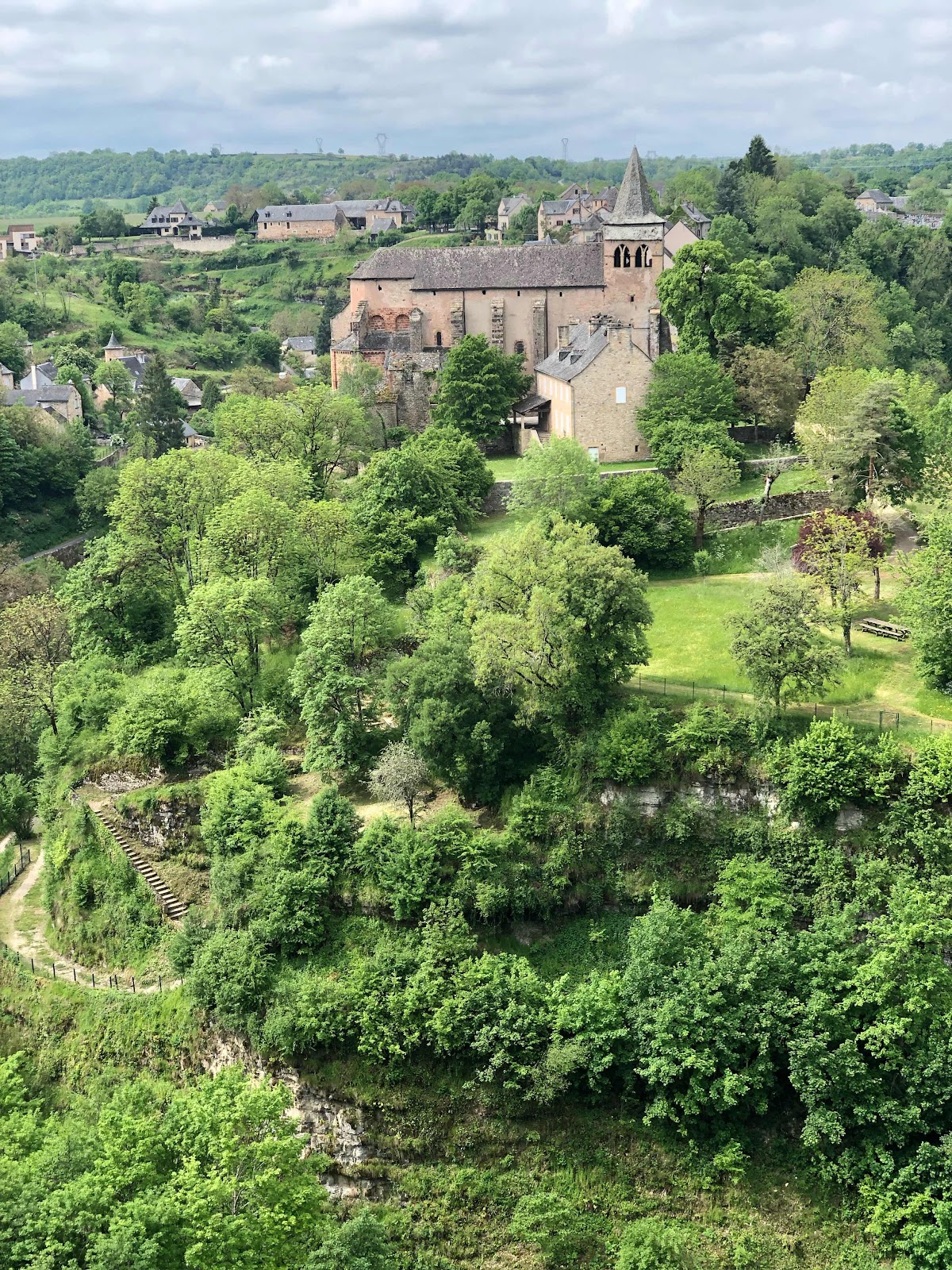 Time stood still and it appeared I was to . I hobbled into a large pharmacy in a small hamlet ( go figure? )
I was hopeful I could get something stronger to take. In broken English I was given a chair and asked to wait . I thought she’d gone to get someone who spoke better English but shortly a youngish chap came through the from door. Some sort of GP from the village or a mobile one I did remember seeing a white car with a blue cross on the side nearby?  You kinda know the rest he looked, with a hand gesture and the word I didn’t want to hear ‘Fin’.  Indicating the LCL. So I started the painful slow limp to the finish of today only 18 miles and I knew there was at least a big down hill.
To literally add insult to injury the heavens opened and the thunderstorms started!! I had to stop briefly to put a couple more layers on under my already soled top . Yup I wasn’t that happy! 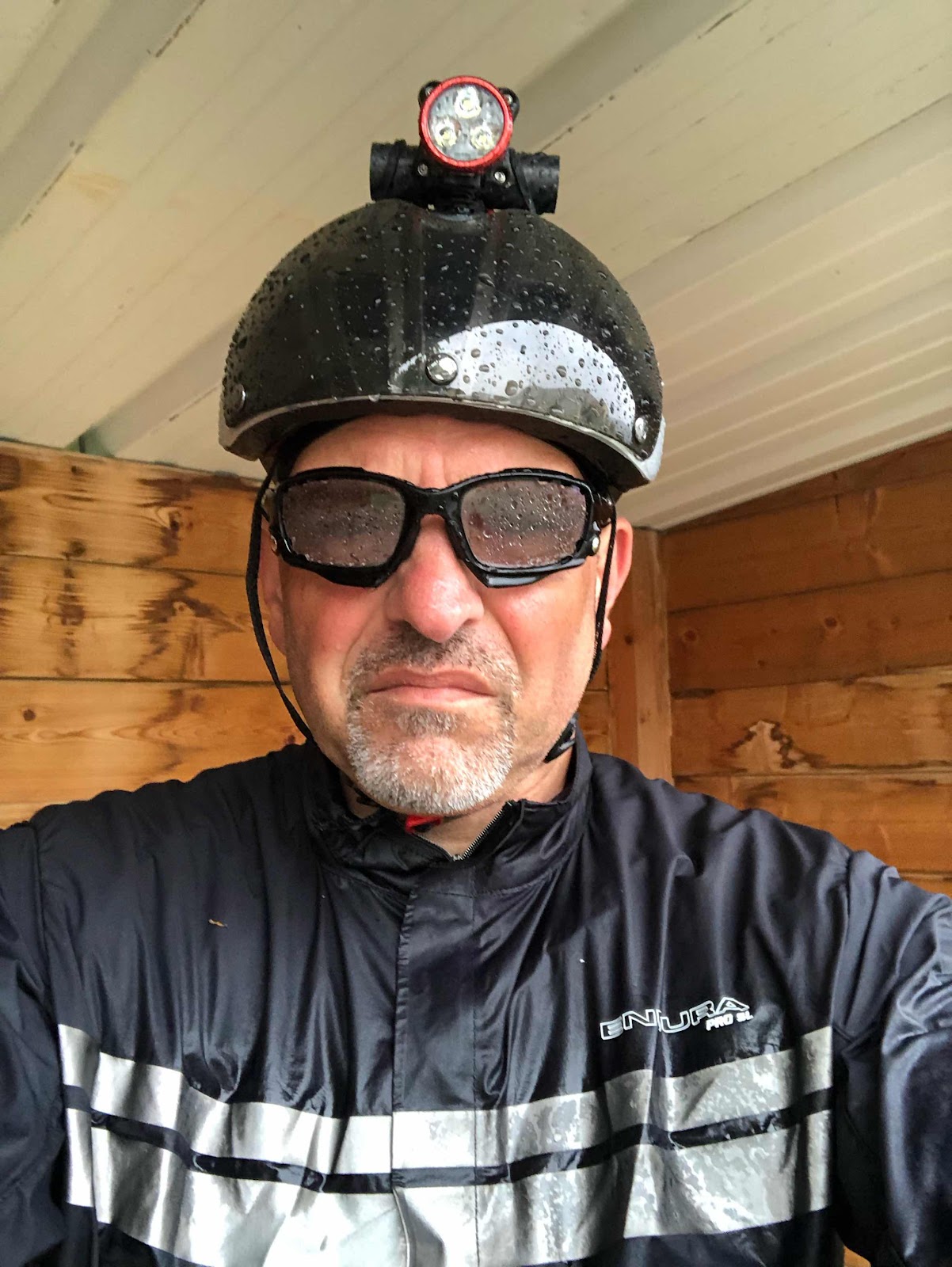 The downhill (pretty much 8 miles !! ) should have been epic but instead it was utterly terrifying!! With rivers of water across smooth tarmac if I’d have been on two wheels I’d not have made even the first bend ! It took all my effort to go as fast as I could to get to the finish but as slow as I could to prevent me sliding sideways off the road! It really was the wettest scariest ride I’d even been on .
Eventually I saw the gloomy sight of the incredible Millau bridge ( the picture does it no justice at all) When I was under it it must have been the size of a New York sky scraper. It stands at over 1100ft !! Taller than the Eiffel Tower. 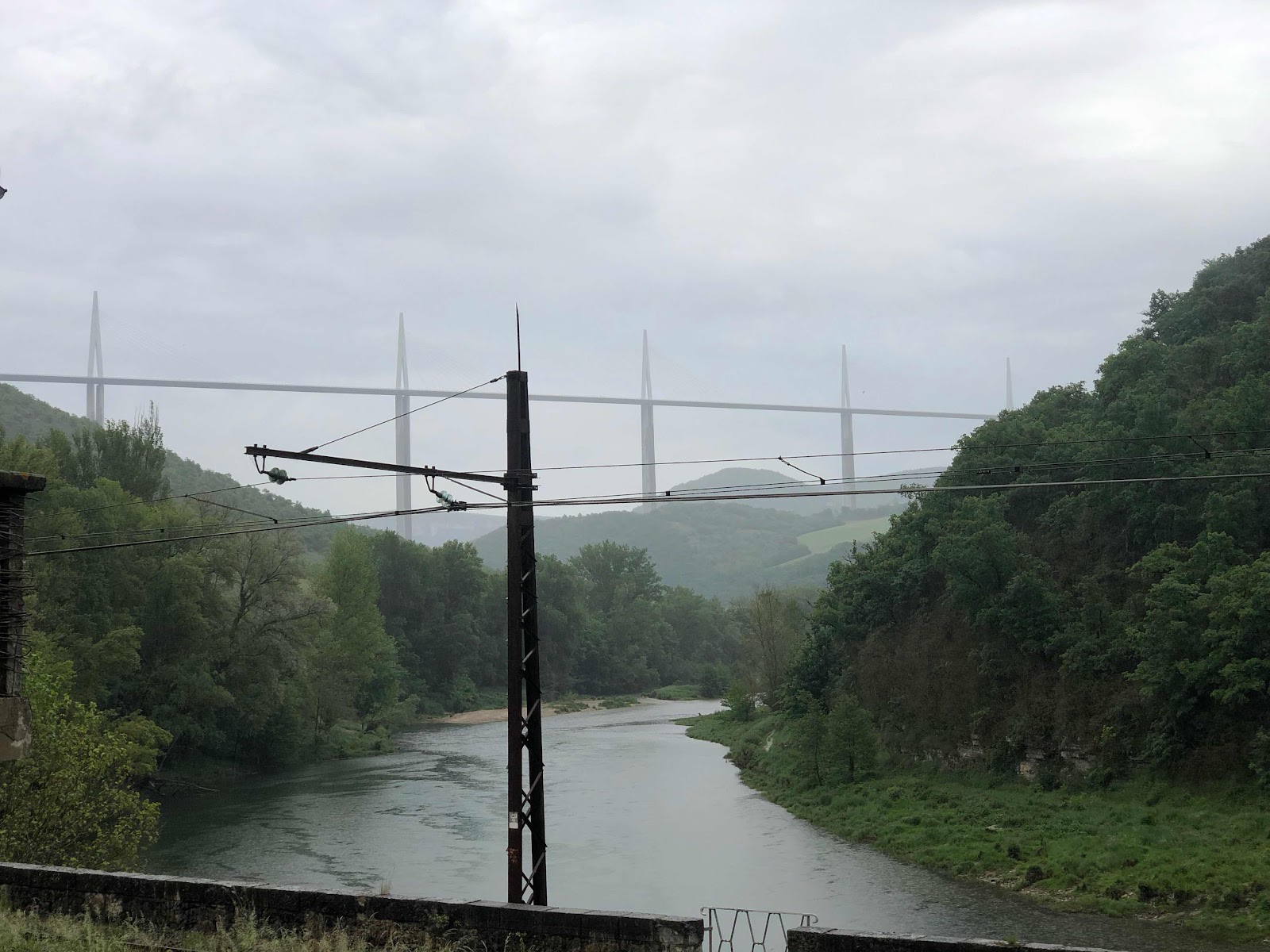 The Ice Trike was amazing not a single mechanical or puncture!

A bridge too far.
One of the most frustrating parts is physically, exhaustion point of view I know I could have done it, that bit was great... just a knee made of glass!!
I had failed... yes yes I know... but I have failed....my goal was to get from St Malo 2 Nice and I didn’t complete that, so I failed.
Am I a failure... no I don’t think so..... however coming to terms with the difference, when you’ve put so much into something, having had such amazing support and such a following... well that’s another matter and where I will really have to find some strength.
Once again my heart felt thanks goes out to you all. X